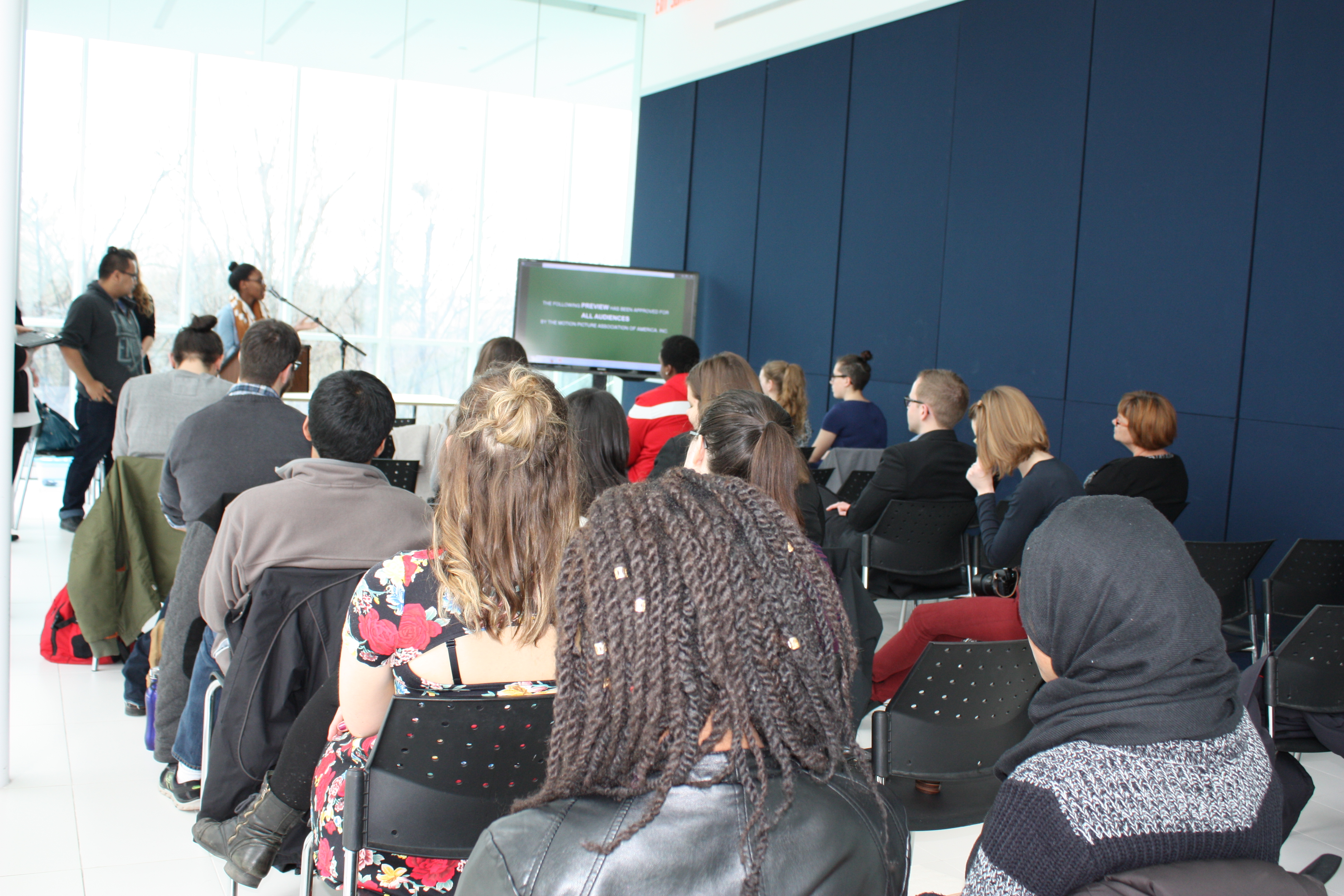 On Monday March 28, Glendon students, staff, faculty, and friends came together to celebrate the outstanding achievements of peer-nominated Glendonites at this year’s Student Engagement Awards. Created in 2009 to officially recognize Glendon’s student leaders, this year marked the 7th annual awards 19 student leaders were recognized with a combination of monetary prizes and awards for high recognition. The most prestigious awards are the Margaret Wallace Award and the Friends of Glendon Student Services Awards, presented this year to three students whose contributions to campus life have left an indelible mark on the community. 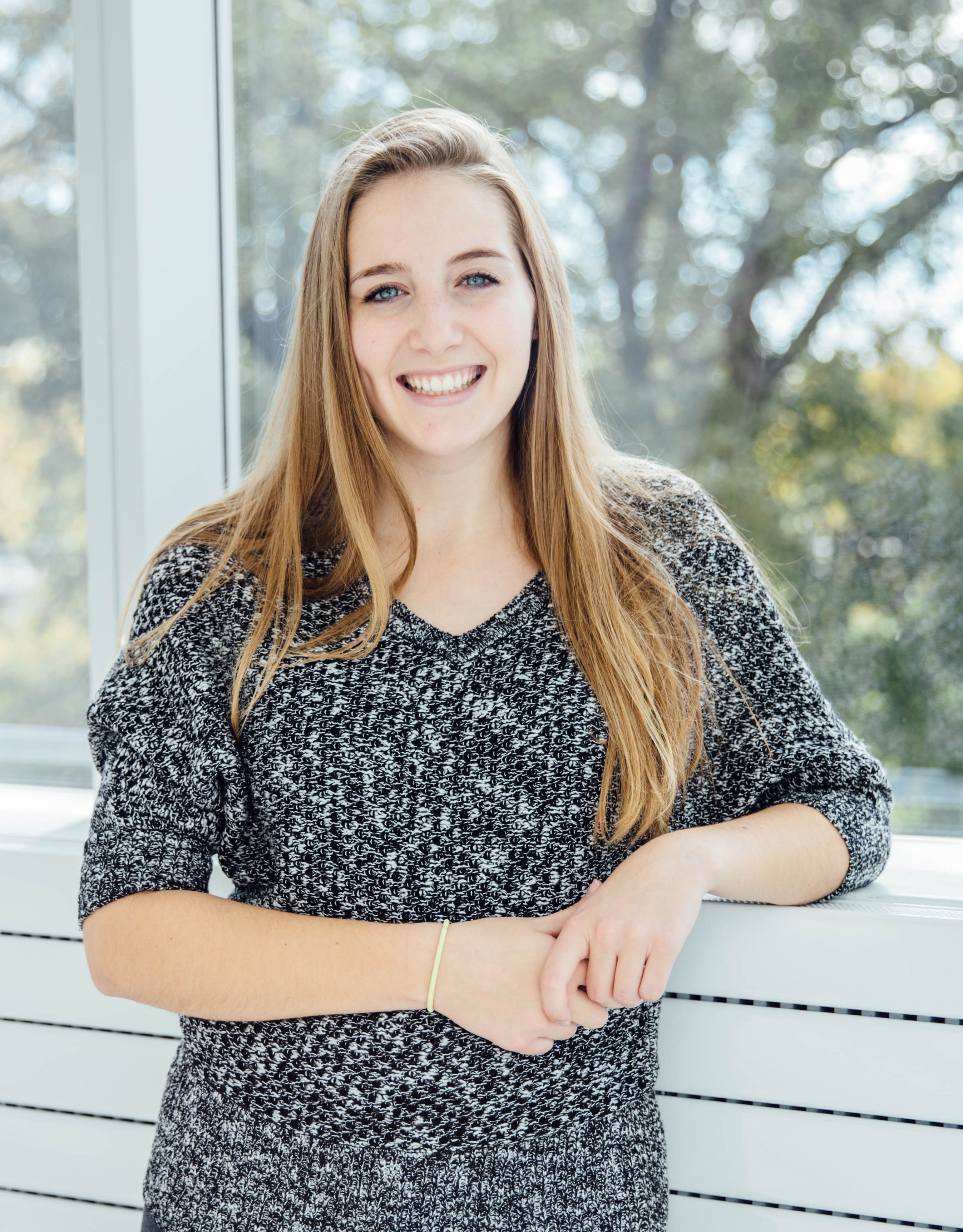 Honouring the late Director of the Glendon Athletic Club, the Margaret Wallace Award is awarded to a student who demonstrates participation and leadership in campus life, with priority given to those involved in sport. The recipient of the 2016 award was Megan Burns, a 4th year Business Economics student, the Vice-President Athletics of the Glendon College Student Union and an active student leader, with invaluable contributions to Glendon’s Orientation Week and creating opportunities for connection through intramural sports. She also currently serves as the World University Service of Canada’s Co-President at Glendon, working diligently to create education, employment, and empowerment opportunities for disadvantaged youth around the world.

These awards recognized final-year Sociology and Drama Studies major Juan Garrido and 3rd year Psychology student, Jennifer Chweiri. During his time at Glendon, Juan has made lasting contributions to the campus community as an active and long-standing council member of the GCSU, a Don in residence, a student ambassador, an eAmbassador, and is the Coordinator of GLgbt*. Among his involvement, Juan has succeeded in bringing queer performers to campus, providing inclusivity and safe space workshops to students, and raising awareness for issues that face queer students. 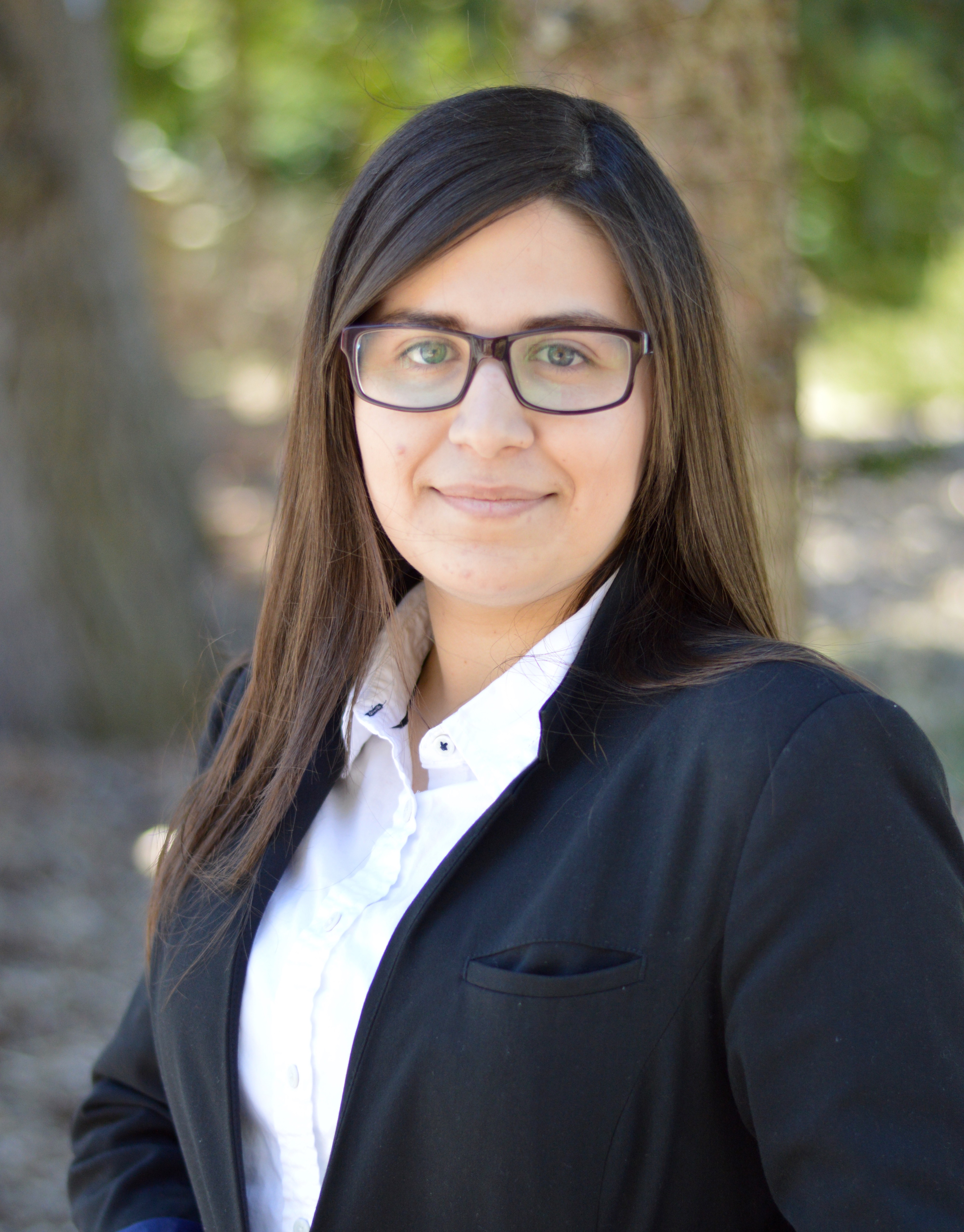 An active member of many student clubs, Jennifer is known amongst her peer as a caring and passionate leader. She is currently a Lion’s Den Peer Mentor and an executive member of four clubs focused on community wellbeing: the Yukvashakti Meditation club, the Neuropsychology Sciences Association at Glendon, Glendon Roots and Shoots, and the Glendon Musical Ensemble. Jennifer actively seeks to connect Glendonites to opportunities that are interesting and relevant.

The selection committee was also pleased to recognize the following students for their outstanding contributions to student life at Glendon, the arts, athletics, and to university governance:

Special thanks to the Office of Student Affairs, Student Financial Services, and the Friends of Glendon, who sponsored the celebration.