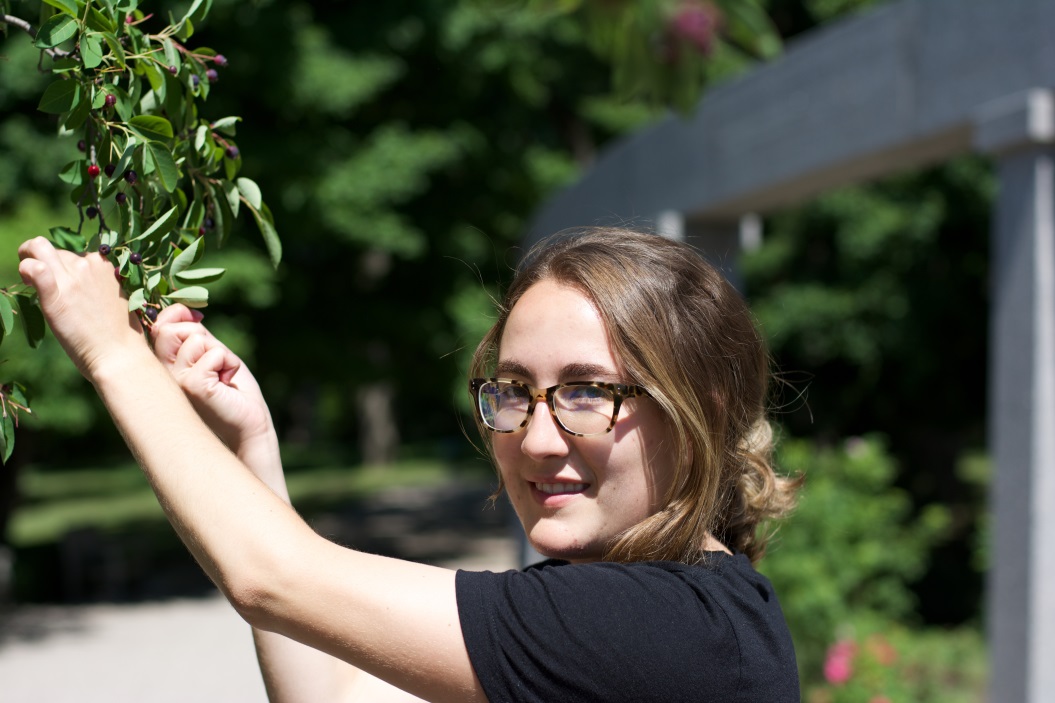 Fourth year English Studies student, Emily Leahy has been awarded with a prestigious Killam Fellowship, an award from Fulbright Canada that will be funding a semester-long exchange to Arizona State University.

During her time at Arizona State University, Emily looks forward to acquiring first-hand experience studying in the United States, as her academic interests lie in how American migration movements are represented in literature. She has presented at the Willa Cather International Seminar in Pittsburgh and has guest-lectured at Glendon before.

As part of her interest in migration, Emily has served as the co-chair of the World University Service of Canada organization at Glendon, assisting with education and advocacy of refugee issues, and fundraising to support refugee students at Glendon. She also serves as an editorial assistant for Refuge: Canada’s Journal on Refugees.

The Killam Fellowships Program is a competitive program providing an opportunity for exceptional undergraduate students from universities in Canada and the United States to spend either one semester or a full academic year as an exchange student in the United States or Canada respectively. The program provides a cash reward of US$5,000 per semester, a three-day orientation in Ottawa and a three-day spring seminar in Washington.

Fulbright Canada is sponsored by the United States Department of State and the Canadian Department of Foreign Affairs, Trade & Development. It is a binational, treaty-based, non-governmental, not-for-profit organization, governed by an independent board of directors, charged with identifying and supporting the very best and brightest in Canada and the United States.

During her exchange, Emily will be documenting her experience on her Glendon eAmbassador blog. You can read along here.