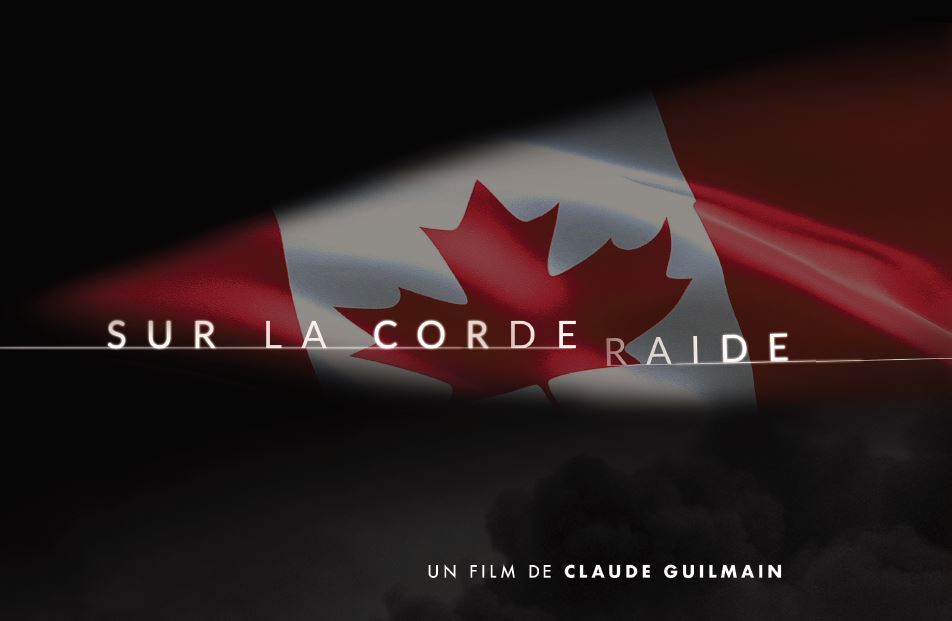 Join us for the premiere of “Sur la corde raide”, a film by Claude Guilmain. The screening will be followed by a question and answer period.

“Sur la corde raide” reviews the reasons why Canadians refused to intervene in Iraq in 2003 alongside the United States. The film highlights the political power struggle that took place behind the scenes with the neighbor from the South who has always been interventionist on the international scene, serve their economic and geostrategic interests. This historic decision could have had far-reaching consequences for Canada as many key players and analysts of the time show the terrible price to pay when diplomacy fails to resolve conflicts around the world.

This film is in French.