THE POLITICAL IMPLICATIONS OF THE NAFTA RENEGOTIATION

The North American Free Trade Agreement (NAFTA) between Canada, the US and Mexico came into effect on January 1st, 1994. On May 18, 2017, President Donald Trump officially notified Congress of his intent to renegotiate NAFTA.  After initially threatening to pull out of the trade agreement Mr. Trump agreed to ‘modernize’ it.  The extent of the proposed changes to NAFTA has yet to officially be determined but Canadians have been left with many questions as a result. Any alterations could have a profound impact on Canadian companies, businesses and investors with ties to cross-border trade between Canada, Mexico and the US. To lead the public discussion on NAFTA, the Glendon Campus of York University is organizing a conference to debate the political ramification of the negotiations.

At this Glendon Global Debates, experts will discuss some of these issues and will touch on the following:

Recap of the NAFTA debate! 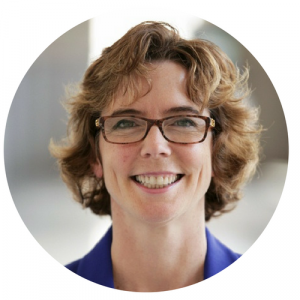 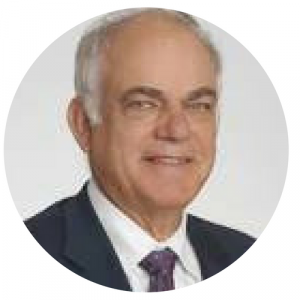 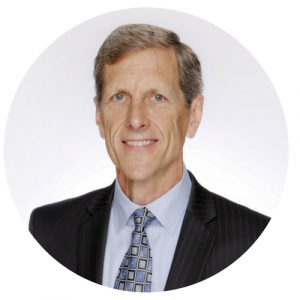 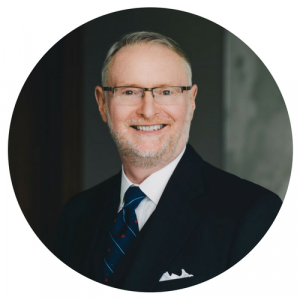