The new US president will be inaugurated on January 20, 2017 and the implications will be felt immediately throughout the globe.  Donald Trump has already stated that he will do politics differently.  He has signaled major policy shift on globalisation, international trade, immigration, security, border management, NATO, the UN and multilateralism just to mention a few.  Throughout the election campaign the media played a role – good or bad.  Youth participation both during the primaries and the election campaign was remarkable – along with the active social media. Moving forward, at the Glendon Global Debates the experts will discuss some of these issues but and will touch on the following: 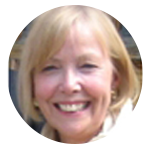 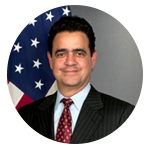 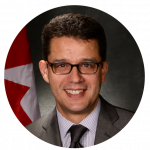 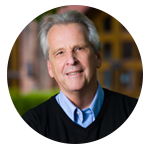 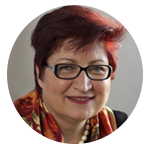