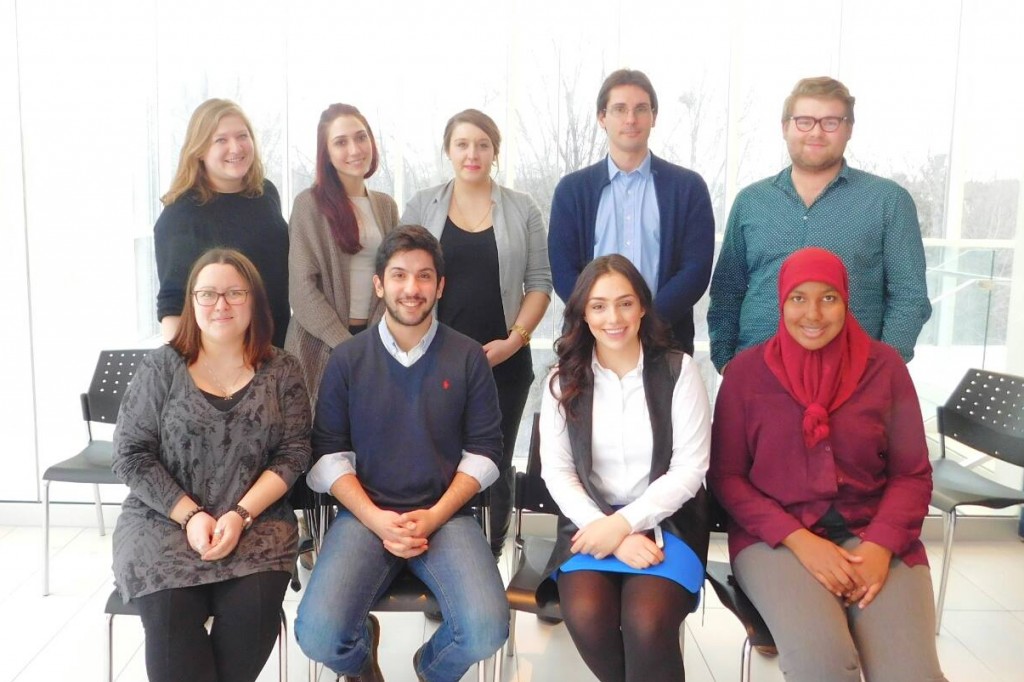 This year, eight driven Glendon students have selected Iceland as the focus of the colloquium. Since August 2015, the team has been working diligently to make this event a memorable success. The annual International Studies Symposium has consistently included many distinguished speakers and guests, such as foreign diplomats, Canadian federal ministers, and renowned Canadian and international academics.

Arguably the most “international” conference yet, the Iceland Symposium will feature speakers from Iceland, India, the United States, and Canada. It will also include vibrant musical cultural performances and delicious Icelandic-inspired food that will bring the rich Icelandic identity to Canadian soil.

The symposium looks forward to engaging with various global perspectives through our diverse list of international speakers, including:

The conference will include panel discussions relating to history, literature, culture, economics, domestic and international affairs, and more. It is an event that caters to all of Glendon’s liberal arts disciplines.

Ultimately, this is an opportunity for hands-on learning, experience, and networking created by students, for students. The international recognition of this event has enhanced the visibility of Glendon College and York University as a whole, in Canada and abroad. It’s an event you don’t want to miss!

The International Studies Symposium on Iceland will take place at Glendon on Saturday, March 19th, 2016. For more information on the symposium and access to ticket sales, visit their website at www.icelandsymposium2016.com. You can likewise find them on Facebook at www.facebook.com/IcelandSymposium2016.com, and Twitter and Instagram @ISSI2016.