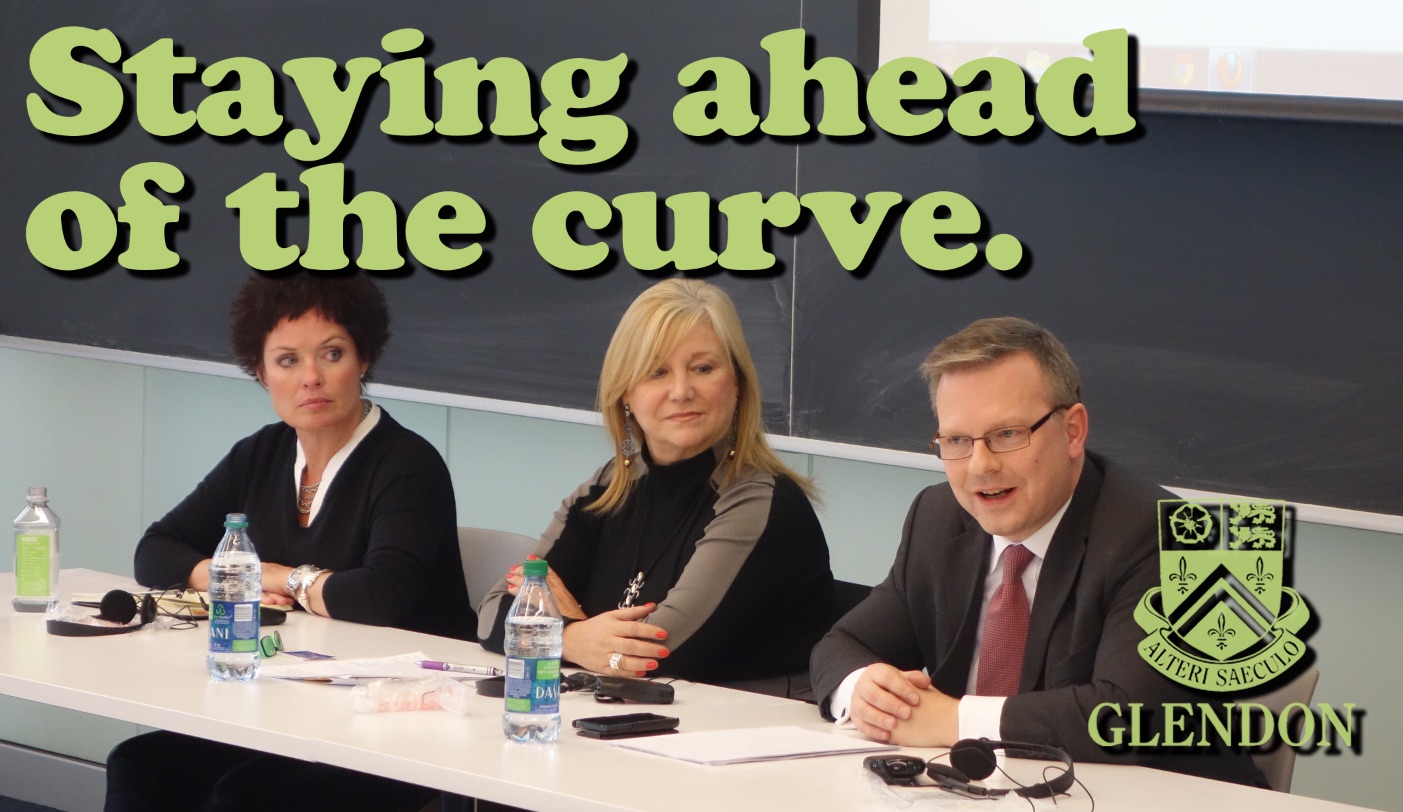 If you are young and entering the job market, things can be tough.

In the wake of the recession, the number of jobs is down, particularly for young people. When young people do find work, it’s often in jobs for which they are overqualified. (Interestingly, though, university grads still earn more money, and a degree is your best bet for employment prospects.) As if things were not hard enough, the language industry — translation and interpreting — are in a state of rapid change.

So how you do you, as a new interpreter on the market, find work in your chosen field? Well, a recent public panel discussion at Glendon shed some interesting light on that subject. 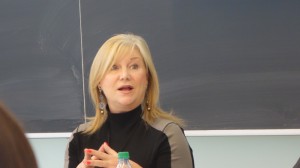 Donna Achimov paints a picture of a changing landscape

On Friday, November 28, we welcomed three guests to our campus.

The European Parliament and the Government of Canada both run some of the largest translation (and interpreting) services on the planet. But, as the panel members explained, the way they run their businesses has changed. Here are some of the drivers of change that they discussed.

Increasingly, language services in the public sector are being asked to demonstrate their worth. Not only do they have to get their financial houses in order, they also have to measure their productivity and their impact. They need to have numbers to prove to the powers that be that they are efficient. For example, the European institutions can demonstrate that the total cost of interpretation and translation per year is less than 3€ per citizen, about the cost of a cup of coffee. 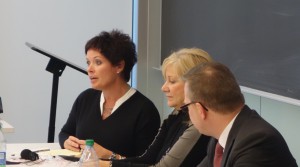 It’s not enough to give value for money, services also have to add value in other ways. Members of Parliament on both continents are asking for new kinds of services. For example, some want translation and interpreting not just for the business of Parliament, but their own dealings as members. Others are asking for real-time translation of social media messages, so that they can tweet and post in multiple languages.

Thinking Outside the Box

Language professionals are being asked to think ahead of the curve. In the case of the European Parliament, will the Union expand and add new languages? If so, are language services agile enough to train and recruit a cadre of language professionals to meet the new need? Here in Canada, we have a similar issue with aboriginal languages. Also, following the recent attack on Parliament Hill in Ottawa, language professionals stepped up to the plate and devised a plan to work more closely with law enforcement and security agencies. In this way, real-time messages in times of crisis can go out accurately and quickly in multiple languages. 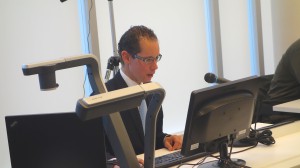 Julio Montero conducts the demo of the remote simultaneous platform

It’s no secret that technology has completely reshaped translation. Today’s translators have to be able to manipulate translation memories, develop term banks, manage projects, and standardize work flow. Increasingly, they also need to integrate state-of-the-art machine translation where and when appropriate. Technology has also begun to change how interpreters do their work.

Our Translation Bureau colleagues are working with Able Translations to explore remote simultaneous interpreting. Julio Montero of Able was on hand to demonstrate their remote simo platform. Julio’s English audio feed was sent over the Internet to an offsite location, where an interpreter worked into French. The French audio was then sent back to the room, where a radio-frequency transmitter broadcast it to receivers that our audience members were using. All present seemed to agree that the sound quality was on par with normal, onsite simultaneous interpreting.

Future language professionals, what does all this mean for you? 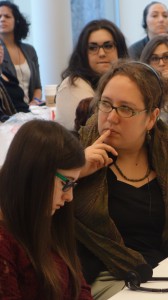 First off, you need to stay informed. You won’t be able to change with the changes if you don’t know what they are in the first place. So find ways to stay in the loop. Join professional associations. Go to conferences. Read industry newsletters and blogs. Make sure you are scanning the horizon for future opportunities.

Second, get comfortable with technology. (There is a reason why Year One of the MCI is delivered online — it’s so our students are used to interpreting using remote platforms.) Figure out how you can use it to do your job faster, better, and smarter.

Third, be aware that you have to add value. Your standard skill set as an interpreter or a translator is not enough. You have to have two, three or more extras that make your services better than those of the competition. Maybe that’s a strategic combination of working languages. Maybe it’s knowledge of one or two specialized areas. Or maybe it’s something unusual that I can’t even think of because only you can bring it to the table.

Finally, adopt the mindset of an entrepreneur. (Or, if you are working within a large organization, of an “intrapreneur“). Develop a vision for your professional self. Where there are problems, imagine solutions. Seek out like-minded people and join forces. Organize to chase down opportunities.

Got a suggestion for adapting to a changing landscape? Let me know by leaving a note in the comments field below. 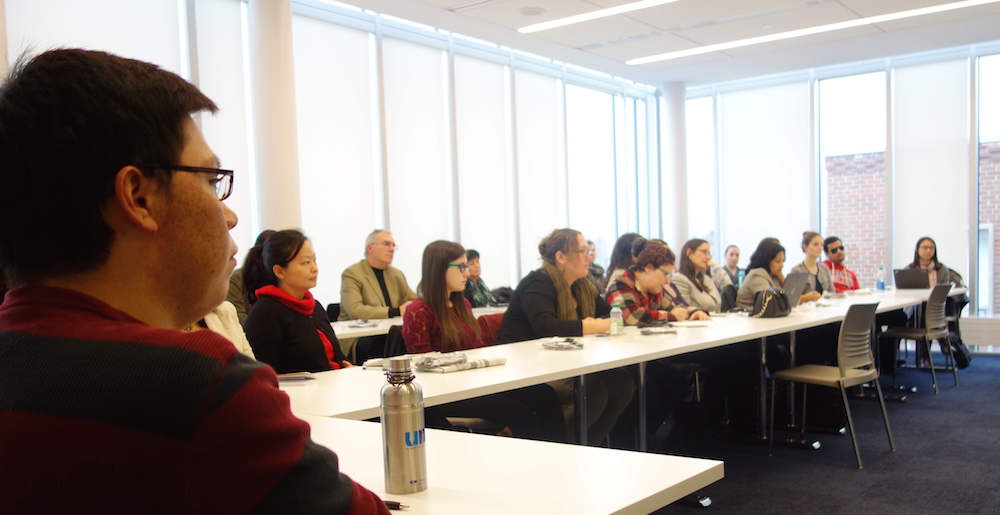 The session was well attended by students, faculty and guests from industry.


10 responses to “Can you adapt to a changing landscape?”