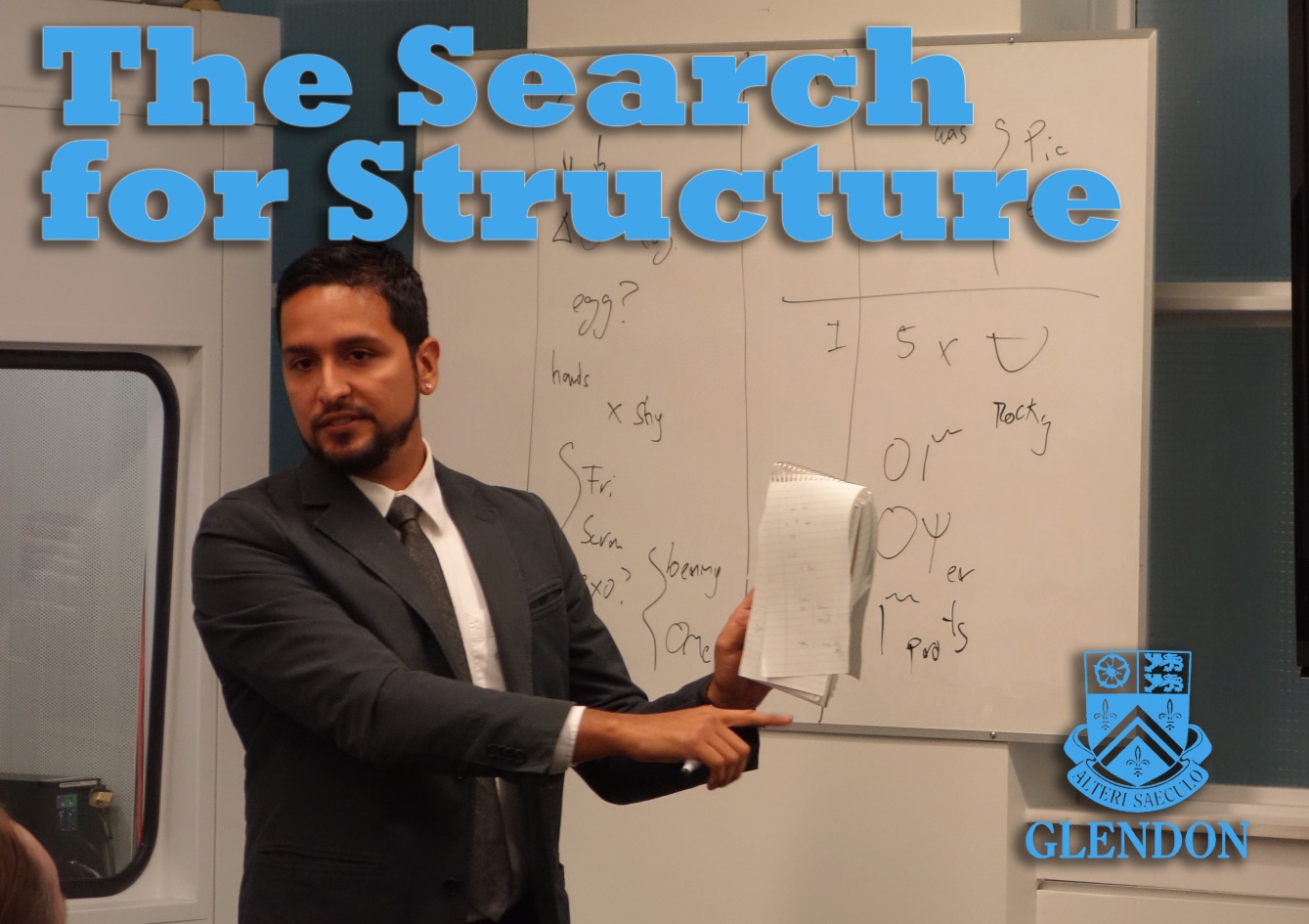 Recently, I was teaching a lesson to my Year One students on consecutive interpreting. The lesson was going along smoothly, or so I thought, when one of my students issued me a challenge.

“You and the other teachers, you always talk about analysis,” she said. “When we students take notes, you are forever saying ‘analyze more and write less,’ but I don’t actually know what that means,” she explained. Then finally, with a note of exasperation in her voice, she asked, “Why can’t you actually teach us how to analyze?”

She had a perfectly valid point. In the interpreting classroom, teachers do speak about analysis as though it were something we all intrinsically understand. In reality, being told to “analyze more” is a vague and abstract admonishment. It’s on par with being told to “act smarter” or “be better”.

In the end, I accepted my student’s challenge, and I taught a lesson on analysis. I’d like to now share this lesson with you. 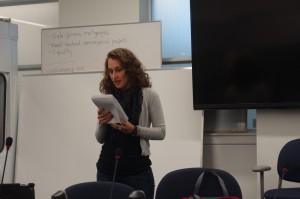 To begin with, I want you to give a listen to the short practice speech below. I prepared last year, as I was eager for my students to know more about some of the unconventional types of fossil fuels, like oil sands and shale gas. I also wanted them to know about controversial means of extracting these fuels, such as hydraulic fracturing or “fracking”.

As you listen, try and do two separate things:

Let me briefly explain Point #2. When we prepare to give a speech, many of us sketch out an outline. The outline can be in point form, or perhaps even in a kind of flowchart, mapping out the flow of our logic. With outline in hand, we speak extemporaneously by wrapping the verbal “flesh” around this logical “skeleton”.

But in this exercise, I want you to do the reverse. I want you to produce a reverse outline. Listen to the speech, and try to imagine what the outline was that the speaker was using to give it.

Once you have taken your notes, take a moment to interpret the speech into another language. Try your best to accurately reflect your understanding of the structure by picturing the reverse outline in your mind.

When your interpretation is complete, put pen to paper once more and draw out your reverse outline. Did yours look anything like this? 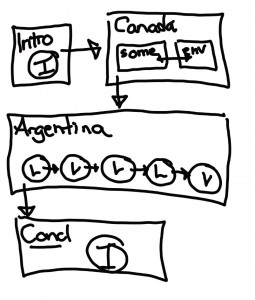 As I see it, the outline has four parts

Here the speaker mentions the topic, and he introduces his personal perspective on it (hence the letter “I” in the diagram).

The speaker is Canadian, and he expands on his personal perspective by describing the situation in Canada. More specifically, he sets up a contrast between two positions (“some people say…”, “environmentalists say…”).

He then gives some details about a parallel situation, this time in Argentina. This part of the speech is organized as a narrative, and it is told as a series of informational “nuggets” arranged in chronological order (hence the “clocks” in the diagram).

The speech ends with a very general statement, and also with another personal perspective (signalled with another letter “I”). 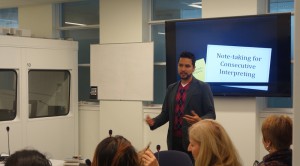 In my view, preparing this kind of outline, whether mentally or on paper, constitutes one form of analysis.

When I discussed the outline with my students, our conversations focused on three points. First, there are many different ways of arranging ideas in a speech. The two devices used here were comparison (in the “Canada” segment) and a chronological narrative (in the “Argentina” segment). But other speeches may use different devices to organize the ideas in them.

Second, chronological narratives tend to be one of the easiest devices to understand. Often, when we relay information to others, we tell a story, with the events related in the order in which they occurred. This seems to place a relatively small cognitive load on us. In contrast, when information is arranged differently, it seems to take additional effort for us to follow.

Finally, the students told me that in their previous studies, they had done activities like this many time, but only with written texts. They were not really in the habit of thinking about the information they hear in speech in such an analytical way. They admitted that it would probably take some practice before they felt really comfortable visualizing a reverse outline. 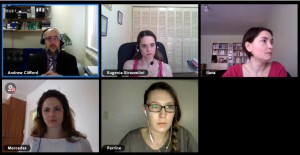 That makes exercises such as this one even more important. When you can see a diagram like this in your mind’s eye, you can better anticipate where the speaker will go next in the speech (for example, any mention of “some people” should automatically cause you to suspect that the speaker will also talk about “other people”). You can also use the outline to make sure your interpretation is well structured, and therefore easier to listen to for your client.

At the end of my lesson, I made sure to touch base with the student who issued me the challenge at the beginning. She acknowledged that she had found her answer, and she said that she felt better equipped to do the analysis that her teachers are asking of her.

Do you have any tales to tell about learning to analyze speeches in consecutive interpreting? Be sure to drop me a line in the comments field below.


1,916 responses to “Consecutive Interpreting: Just What Is Analysis Anyway?”