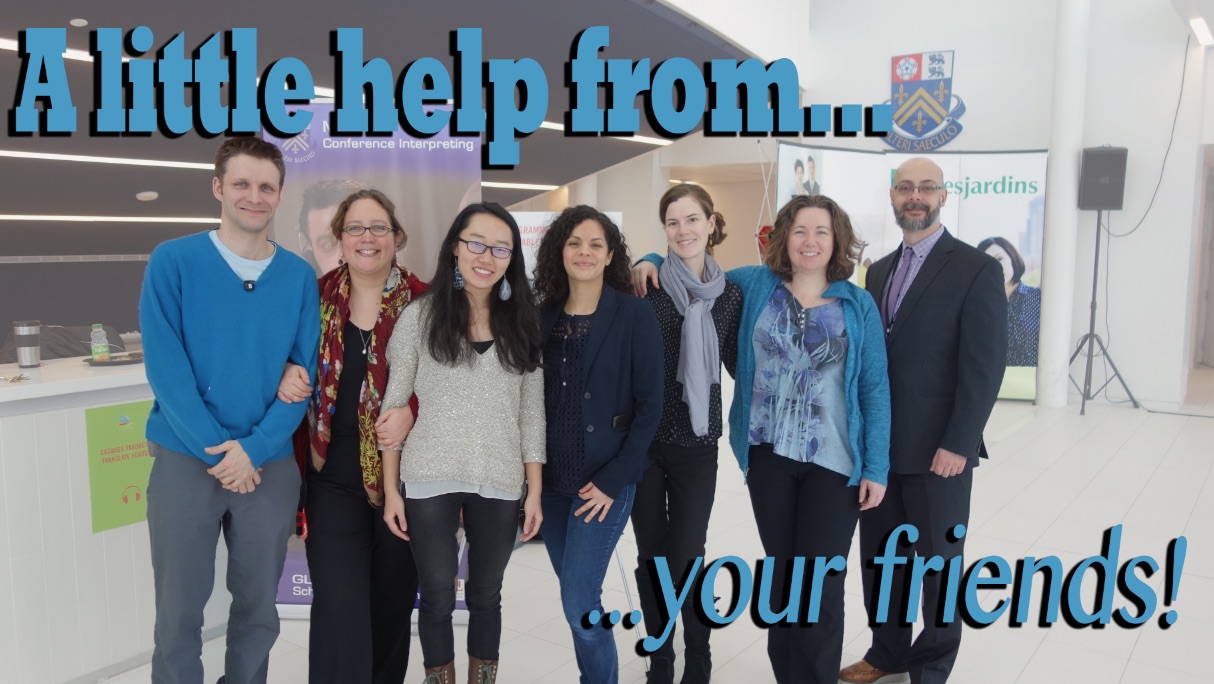 We were in a pickle. This week, Groupe Média TFO was coming to Glendon for its annual conference, Les Tablettistes, and we were asked to help out. In the past, our students had interpreted this bilingual (English and French) event, and it had always been a positive experience.

But this year, as luck would have it, we don’t have a large group of Year Two students with French in their combination. What’s more, the conference was taking place during Reading Week. That’s when most of our students head out of town for a well deserved break. What were we to do?

Well, we made a few phone calls to three of our recent graduates, who agreed to help us out. I joined the team as well. With four willing interpreters, we had the team strength we needed to tackle the day. In addition, I got to work alongside a group of budding professionals that have come out of the MCI. When experienced interpreters share a booth with new colleagues — as I have mentioned before — it has benefits for both sides.

So, with our friends back on campus, we prepared to face the day. And what a day it was! Here are some of the highlights. 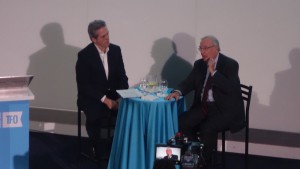 The Right Honourable Paul Martin was Prime Minister of Canada from 2003 to 2006. He also served as Minister of Finance for a decade before that. Since retiring from politics, Mr. Martin has spearheaded the Martin Aboriginal Education Initiative (MAEI), a charitable organization that is working with First Nations, Métis and Inuit communities to eliminate the gaps in education for aboriginal peoples. For many aboriginal communities, their remote location is an obstacle. Mr. Martin explained how web-based platforms are helping to overcome these distances.

He was therefore a fitting keynote speaker for a conference that is looking at technology and how it will shape the future of education. It was not an easy session to interpret. But our grads showed they have what it takes to go the extra mile. As an added bonus, they can now say that they interpreted a former Prime Minister. That’s something that definitely looks good on a budding professional’s résumé! 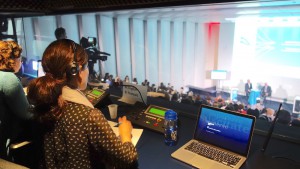 In our interpreting classes, we of course teach our students how to support one another in the booth. As a result, that support was very much on display. When it was my turn on the microphone, I was pleased to notice how my boothmate quite automatically jotted down numbers, in case I needed them. She was also quick to find key documents for me just in the nick of time. As for me, I took notes while the other interpreters were working, and offered some pointers when their turns were over. Now that they are out there working, feedback isn’t as common as it was when they were students. So they seemed glad to have a bit of coaching.

But teamwork was also evident outside the booth. Our team leader, Mengqi, did a commendable job of liaising with the client before, during, and after the conference. She was there in the early morning for yet another last-minute sound check. She made sure the interpreters had all the documents we needed. She even got us water and ensured we were taken care of during the lunch break. In all of this, she was ably supported in turn by the amazing Aurélien — or MAc as he is sometimes known — the MCI’s technical assistant. You can’t have good interpreting without good sound. So Aurélien worked hard with the TFO crew to make sure we could do our best work.

When the day drew to a close, I was very happy, for several reasons. First, we were able to reach out to our alumni, who then rallied around us to get the job done. Second, we had given a little something back to them — whether it was through a bit of mentoring, or an opportunity to interpret a prominent figure in Canadian society. Once again, the MCI showed that we are able to provide our people with ongoing opportunities to learn and grow. In so doing, we gave them what they need to excel on the job market.

Do you have an story about an experience that allowed you to go the extra mile? Be sure to share it with me in the comments field below. 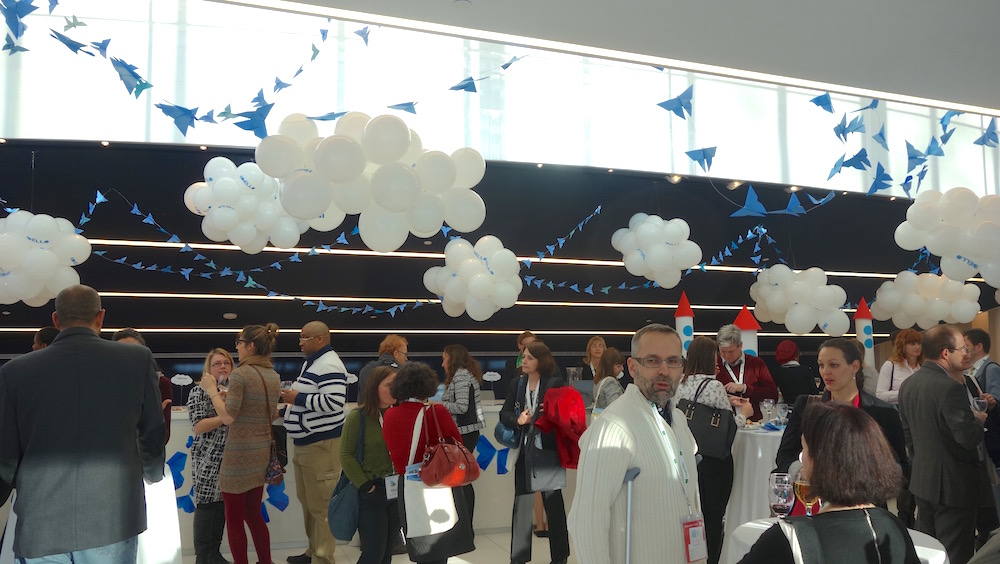 
One response to “How do you go the extra mile with your interpreting?”