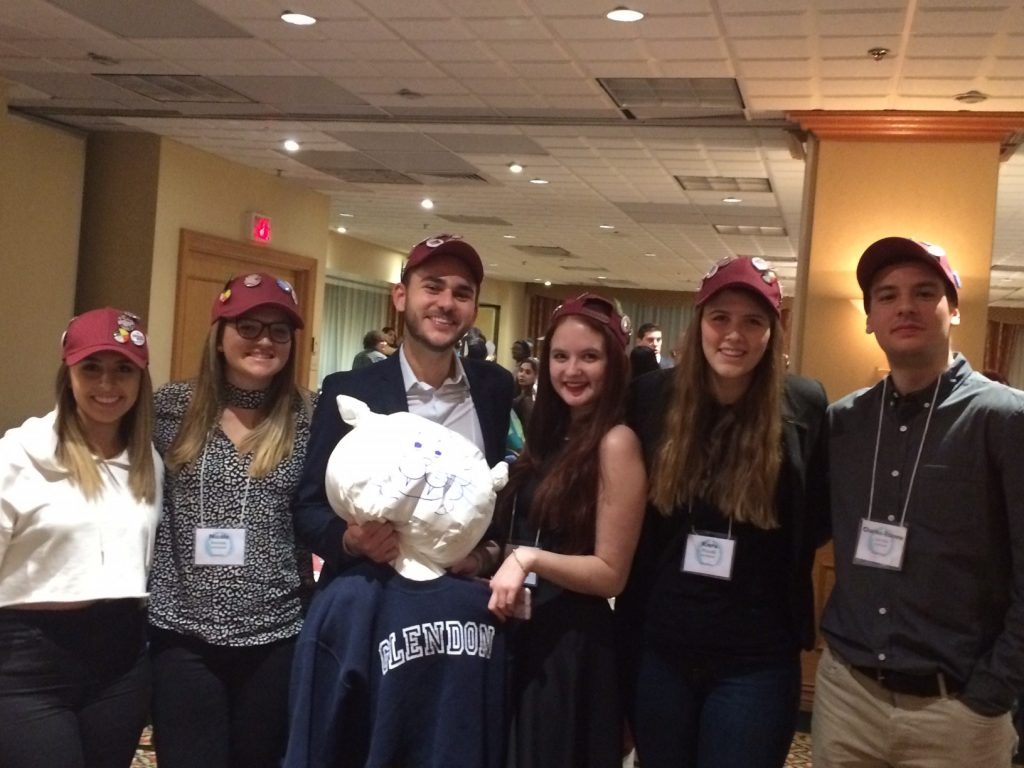 Glendon’s translation team traveled to Montreal last weekend to take part in the 12th annual Translation Games. This year’s games were hosted by Concordia University and brought together teams from all the undergraduate Translation programs in Canada – twelve in total. This was Glendon’s best performance ever, and placing third overall is an important achievement for the School of Translation.

“Glendon has been doing increasingly well at the Games these past few years,” says Principal Donald Ipperciel. “This speaks to Glendon’s ability to attract the best and brightest, to the quality of our Translation program, and to the skills of our future graduates. We are very proud of this achievement.”

The Games feature individual and team “events” where teams translate from English to French or from French to English. Faculty members from all participating universities assess and rank the anonymized translations. The Chair of the School of Translation, Lyse Hébert, accompanied the Glendon team, joining faculty members from the other universities on the jury.

“It’s a pleasure to see the quality of the translations produced by these young translators,” she says. “And when you’re on the jury, you can’t help but hope, secretly, that some were done by your own students. This time our team really shone!”