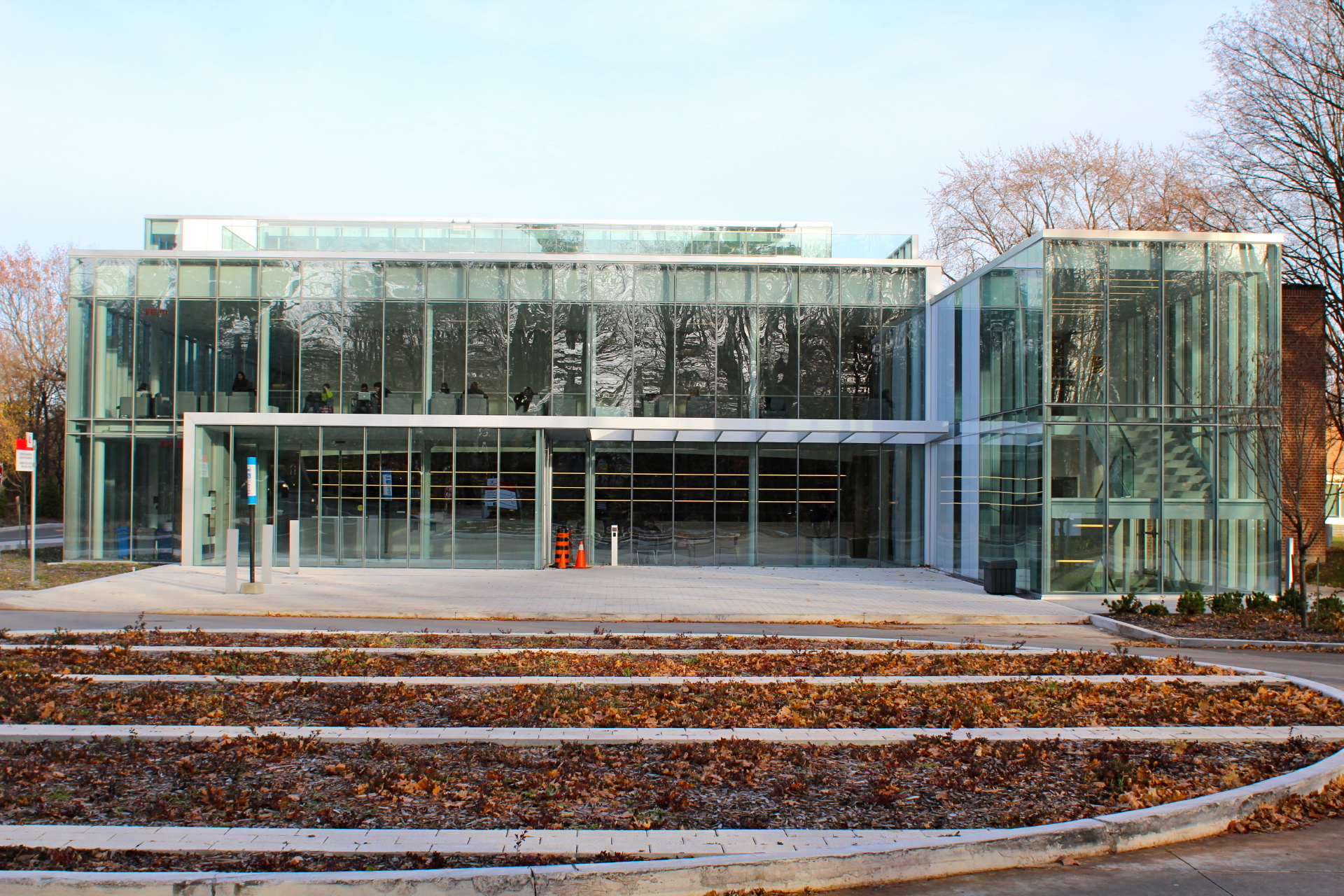 The Ontario government has granted York University partial designation under the French Language Services Act, which designates the Glendon Campus as a French-language service provider. This partial designation formalizes the university’s commitment to provide francophone and bilingual education now and into the future.

“Partial designation ensures that funding for French-language programs is protected, and York, through Glendon, is committed to expanding those programs,” said Provost and Vice-President Academic, Rhonda Lenton.

“Glendon has grown beyond its original vision to embrace internationalization and is carrying its tradition of liberal arts programming into new professional programs,” said Ipperciel. “We are the only university campus in southern Ontario to offer a range of university programs in French and we are adding new programs to ensure we continue to meet the needs of francophone students and employers.”

The Hon. Madeleine Meilleur, Minister Responsible for Francophone Affairs, who spoke at the closing ceremony of the annual Toronto Francophonie Forum, added: “The designation reflects York University’s commitment towards French-language postsecondary education. It strengthens access to College and University-level studies and programs in French as well as representing an important lever for fostering the growth of the Francophone community. This is a significant investment in the province’s prosperity.”

Partial designation requires universities to take a number of steps including the following:  ensure an active offer of services in French and create a complaint process for students to evaluate the quality of those services; ensure effective representation of Francophones on the Board of Governors and university committees as well as in management, and make the Board and senior managers accountable for the quality of French language services.

Already, York University has established an Advisory Board on Francophone Affairs, has appointed two Francophones to its Board of Governors and is partnering with a number of other educational institutions in Ontario to improve access to postsecondary programs for Francophones and Francophiles.

View all posts by garrido