Why we cling to beliefs – some dangerous, some not – and how to combat this urge

A new book by Glendon Psychology Professor James Alcock raises fundamental questions about belief and explains why we hold on to certain convictions, even when they’re self-destructive or harmful. This page-turner will be of interest to those in psychiatric fields, psychology students and members of the public.

If you’ve said a prayer, avoided a black cat, visited a psychic or taken extra precautions on Friday the 13th, then your behaviour bears witness to the power of blind or unquestioning faith. Beliefs underlie, drive and explain a lot of human behaviour, some of which leaves many dumbfounded. 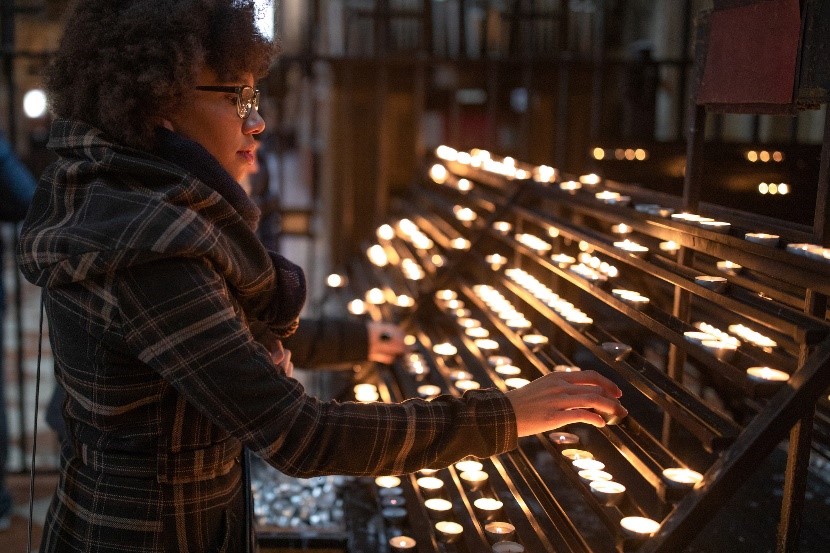 Alcock says beliefs inform our moral compass and fuel imagination but warns that they can go awry.

Beliefs, on a deeper or more grievous level, can explain a person’s support of terrorism, refusal to undergo life-saving medical intervention or even justification for mass suicide. In his compelling new book, Belief: What It Means to Believe and Why Our Convictions are So Compelling (Prometheus Books, 2018), Glendon Psychology Professor James Alcock unpacks how beliefs operate in the human brain and, importantly, how they can be dismantled by critical thinking. 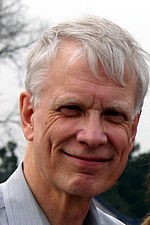 Alcock, a registered clinical psychologist, has devoted his career to this area of investigation. He is the author of two other books, Science and Supernature and Parapsychology: Science of Magic. He has also written many scholarly articles on social psychology and the psychology of beliefs.

In this new book, Alcock poses the vital questions: “What does it mean to ‘believe?’ And how is it that some beliefs are so powerful that they are impervious both to reason and to evidence that challenges them?”

This 600-page book answers these pressing questions by exploring the psychology of belief – how beliefs are formed; and how they are influenced by internal factors, such as perception, memory, reason, emotion and prior beliefs, as well as external factors, such as experience, identification with a group, social pressure and manipulation.

Importantly, Alcock isn’t scorning belief. On the contrary, he sees it as necessary for providing us with a moral compass to guide our daily decision-making. However, he warns that faulty beliefs can lead to trouble. “These beliefs – arising from misapprehension about the cause of a disease, misperception of an enemy’s actions, misconceptions about which, if any, gods are real – lead to inappropriate, maladaptive actions,” he explains. Faulty beliefs, in other words, can trigger jealousy, revenge, superstition, greed, lust, pride – a real hornet’s nest of emotions.

Almost every ethical dilemma under the sun is covered in this book. The subject matter is potentially endless but Alcock presents the material logically, the specific cases with skill and dexterity. He explains the life cycle of beliefs, how they are set up, maintained, warped or manipulated, and sometimes discarded.

The book is organized into six, succinct sections:

The best things about this thoughtful book are that it’s written in an accessible and entertaining way, and it has something for everyone. Chapter 19, aptly titled “A Caboodle of Strange Beliefs,” shines a light on people’s attempts to telephone the dead; Ouija boards, which are activated by the participants’ unconscious and involuntary movement; hauntings, driven largely by expectation; horoscopes; astrology; cleromancy (the tossing of stones or dice as a method of obtaining guidance); and “reading” chicken intestines.

Unidentified Flying Objects (UFOs) are also tackled in this catch-all chapter, including “aliens doing weird things” to plants – for example, crop circles; to livestock or pets – being killed with tremendous precision, which turned out to be natural predators and birds of prey; and to humans – that is, being abducted by aliens (recalled through highly suggestive hypnosis). Spontaneous human combustion, which terrorized those with active imaginations in the 1970s, is also discussed. 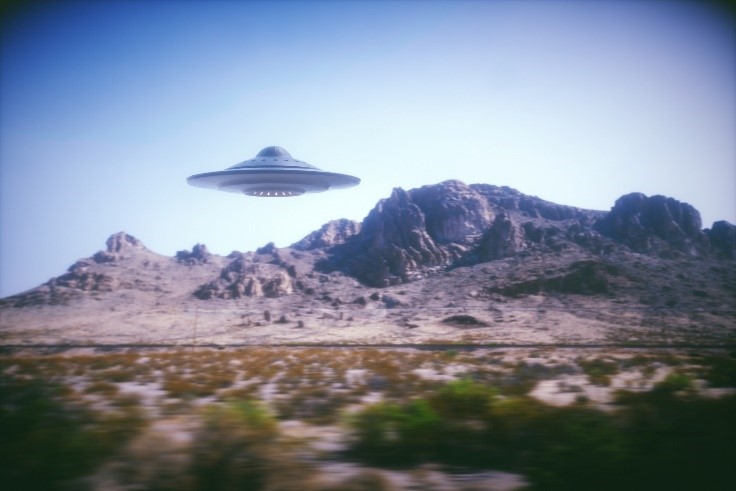 The final chapter makes an important point that imagination, which often drives belief, has a vital role to play in our lives: It leads to creation, and spurs research and scientific discovery. However, Alcock warns that while imagination can lead, it can also often mislead. Critical assessment, he argues, would help us to differential between imagination and reality.

Alcock offers advice on how to “build a firewall against folly.”

To learn more about the book, visit the publisher’s website. For more information about Alcock, visit his faculty profile page.

To learn more about Research & Innovation at York, follow us at @YUResearch, watch the York Research Impact Story and see the snapshot infographic.