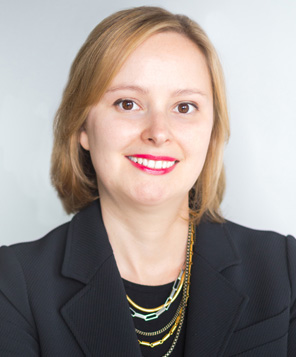 Glendon Professor Clara Chapdelaine-Feliciati was keynote speaker at the International Conference on Media Literacy hosted by the Communication University of China in Beijing, China. The conference took place June 29 and 30.

In her presentation, Chapdelaine-Feliciati discussed the obstacles to media literacy on women’s rights, with a focus on the 1979 United Nations (UN) Convention on the Elimination of All Forms of Discrimination Against Women. She spoke about her case study of media literacy in Canada. In her keynote presentation, Chapdelaine-Feliciati proposed recommendations to modify international and domestic laws to empower women with media literacy in Canada for the purpose of tackling discrimination in both the public and private spheres. The conference gathered experts from mainland China, Hong Kong, Taiwan as well as the United Kingdom, Pakistan, Nepal, Namibia, Kenya, Zambia, Spain and Finland.

“There is a growing interest for the implementation of the CEDAW, and sharing pathways (good practices) to facilitate access to legal education and information in different countries is crucial,” said Chapdelaine-Feliciati. 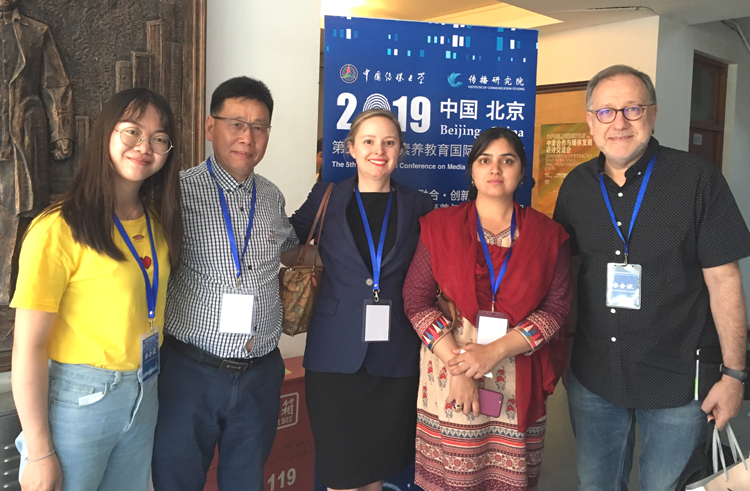 Clara Chapdelaine-Feliciati (centre) is photographed in Beijing, China with the other conference presenters.

Chapdelaine-Feliciati also gave a presentation in French at the International Conference of the Semiotics of Law “The Limits of Law” held at the Faculty of Law at the University of Coimbra in Portugal, in partnership with the Coimbra Institute for Legal Research, May 23 to 25.

Her presentation titled, “Les réserves en droit international ont-elles des limites? Le droit à l’éducation et la Convention relative aux droits de l’enfant” explored the significance of reservations to the right to education in the 1989 UN Convention on the Rights of the Child, which was entered by the states’ parties to restrict their obligations under this treaty.

“Reservations expressed by states’ parties epitomize the import of terminology in international law, and the conference on the limits of law explored the boundaries of legal semiotics internationally, with the perspectives of scholars who come from various legal traditions,” said Chapdelaine-Feliciati.

She worked as Child Rights Project Officer at the UNICEF Office of Research in Florence (Italy), within the Implementation of International Standards unit, where she conducted research with the UN Committee on the Rights of the Child, the OHCHR, governments and the private sector. Prior to this, she directed the Canadian Child Trafficking and Sexual Exploitation Research Study at the International Bureau for Children’s Rights.

Chapdelaine-Feliciati articled at the International Criminal Court in the Hague (The Netherlands), Office of the Prosecutor, Prosecution division, and clerked at the Court of Quebec, Youth division in Montreal as well as the Tribunal de Bobigny in Paris (France).