The Jean-Gabriel Castel Lecture has been postponed. We regret any inconvenience caused. New date TBC. 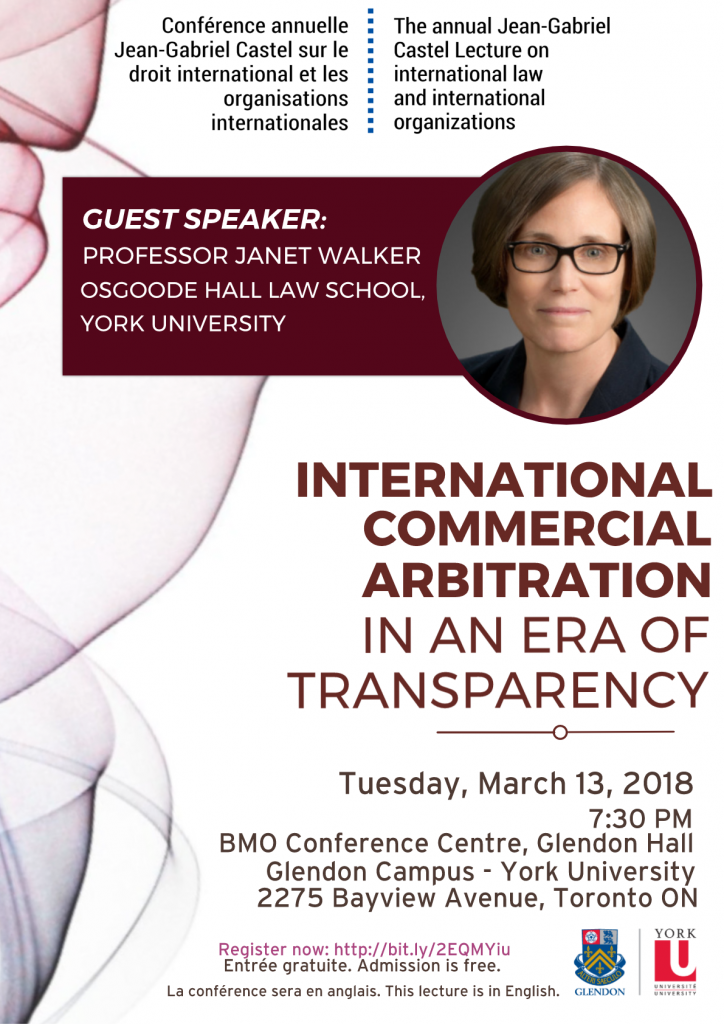