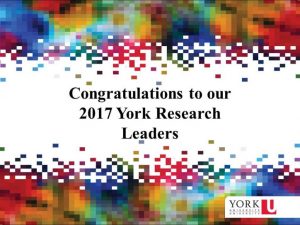 Jean Michel Montsion was named a Distinguished Fellow by the Asia Pacific Foundation of Canada (APF). APF Canada is a not-for-profit organization focused on Canada’s relations with Asia. Its mission is to be Canada’s catalyst for engagement with Asia and Asia’s bridge to Canada. Professor Montsion’s work is found at the intersection of ethnicity, mobility and urbanity; and highlights the role of ethnic and community politics at the local, transnational and international levels.