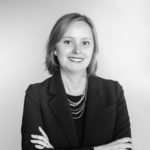 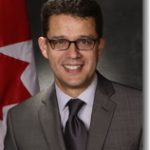 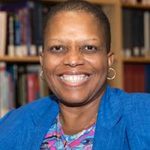 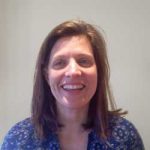 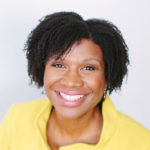 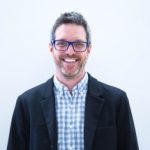 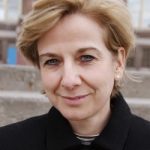 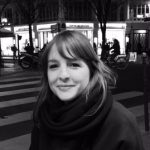 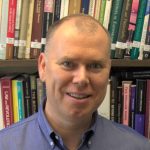 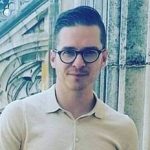 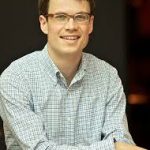 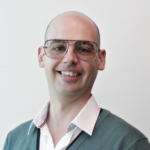 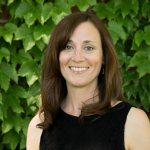 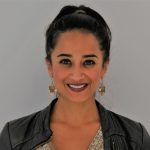 Do you have a question for one of our Professors? Ask it here!

Ferry de Kerckhove PhD (Laval)
Former Ambassador of Canada and Senior Fellow of the GSPIA
Diplomacy and World Affairs, Geopolitics of the Middle-East

Roberto Perin, PhD (Ottawa)
Professor of History
History of Québec, history of immigrants to Canada, history of religion in Canada