The Referendum vote was held three months ago and the new Prime Minister, Theresa May, is preparing the government to trigger the Exit discussions with the EU. Given the uncharted waters under the Lisbon Treaty, Article 50, there is only speculation as to when the UK will pull the Brexit trigger and try to disentangle a large and sophisticated economy like Britain. Experts touched on the following topics: 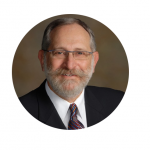 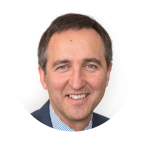 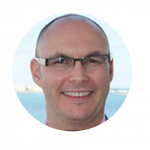 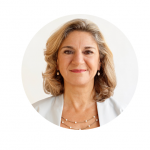