The Comprehensive Economic and Trade Agreement (CETA) between the EU and Canada was signed in October 2016 and on January 24, 2017, the deal moved closer to reality after the European Parliament’s Trade Committee approved it. On February 15, the European Parliament adopted the trade deal, which will lead to the provisional application of the agreement as early as April 2017.

The agreement is seen as a test of the EU and Canada’s ability to forge future trade accords and as a counterweight to anticipated protectionism under the new US Administration. CETA is more than a free trade agreement between the EU and Canada: it is about shaping the political, economic, social and cultural values that our countries share and it is also about deepening transatlantic partnership.

Speakers from the EU and Canada will discuss some of these issues and will touch on the following:

Recap of the CETA debate! 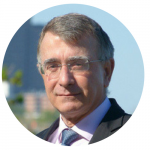 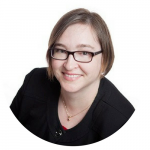 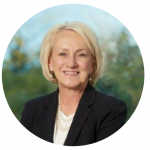 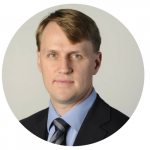