The rise of populism has rattled the political establishment. Brexit,  the victory of Donald Trump and the support for right-wing political parties in Germany, Austria, not to mention the populist movements in the rest of the world have shocked the so-called elites.  Western leaders try to understand and respond to the fact that large swaths of their electorates are rejecting traditional parties. Is it as a result of the 2007-8 economic crisis? The decade since the financial crisis suggests that that the system of economic governance that has held sway for the past four decades is broken. What, if any, are some of the other causes of global populism? How should moderate leaders respond?

At the Glendon Global Debate, experts will discuss some of these issues and will touch on the following:

Recap of the POPULISM debate! 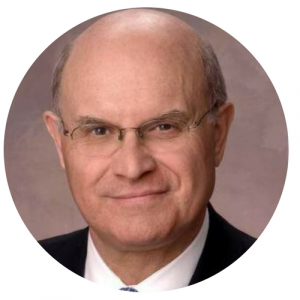 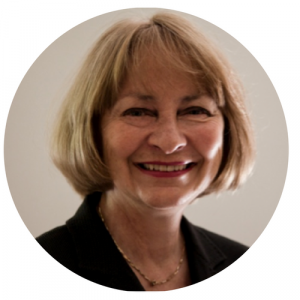 Fellow, School of Public Policy and Governance, University of Toronto
and former SVP of Environics Research. 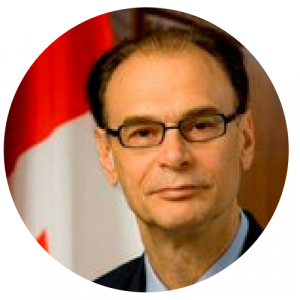 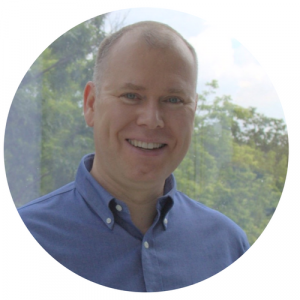 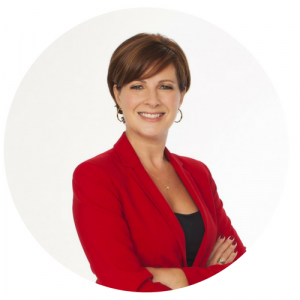