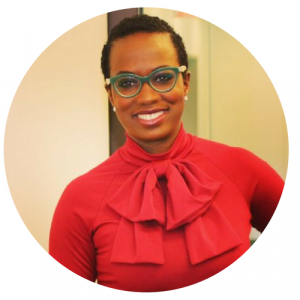 Mrs. Caesar-Chavannes was a successful entrepreneur from 2005 to 2015, owning a successful research management consulting firm focused on neurological research. She was the recipient of both the Toronto Board of Trade’s Business Entrepreneur of the Year for 2012 and the 2007 Black Business and Professional Association’s Harry Jerome Young Entrepreneur Award. Mrs. Caesar-Chavannes was a well-known research consultant and who worked with a variety of private, government and non-government organizations. Her work required her to build and manage effective collaboration across a wide range of interests and perspectives, and has many years of experience managing complex projects involving industry, federal agencies, health care professionals, researchers and patient advocacy groups.

An international lecturer on the inclusion of marginalized populations in clinical research, Ms. Caesar-Chavannes has a Bachelor of Science from the University of Toronto, an MBA in Healthcare Management, and an Executive MBA from the Rotman School of Management. She is a past member of the Governing Council of the University of Toronto. She also served as member of the Institutional Advisory Board of the Institute of Neurosciences, Mental Health and Addiction, part of the Canadian Institutes of Health Research. She is also a member of the Congress of Black Women.

During her short term as a politician thus far, she has advocated for people suffering with mental illness and was awarded the Canadian Alliance on Mental Illness and Mental Health Champions of Mental Health Parliamentarian Award in May 2017. She was also named one of the Most Influential People of African Descent, Global 100 Under 40, Politics & Governance in 2017.

Ms. Caesar-Chavannes has deep roots in Whitby, where she lives with her husband and three children.

Idil Atak is an Associate Professor and the Graduate Program Director in the Department of Criminology of Ryerson University. She is a member of the International Association for the Study of Forced Migration’s (IASFM) Executive Committee, the past president of the Canadian Association for Refugee and Forced Migration Studies (CARFMS), and a research associate at Hans & Tamar Oppenheimer Chair in Public International Law (McGill University). She is currently conducting a Social Sciences and Humanities Research Council of Canada (SSHRC)-funded research on the intersection of security, irregular migration and asylum. 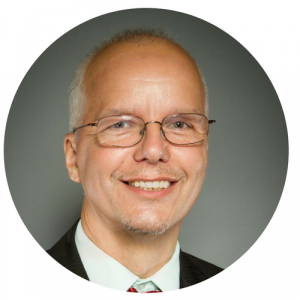 Martin Mark  is a resettlement and development worker and the former Director of  the Office for Refugees at the Roman Catholic Archdiocese of Toronto. In the past 30 years he visited and worked in over 60 countries on refugee, migration and social justice related work, particularly on refugee rights, civil liberties, human rights of detainees, marginalized groups and people in need.

Between 2001 and 2017, he coordinated the refugee resettlement work of the Roman Catholic Archdiocese of Toronto. As a new department of the Curia, ORAT – the Office for Refugees at the Archdiocese of Toronto, significantly increased the number of refugees resettled in Toronto. ORAT helped different ethnic and other communities to resettle and integrate uprooted people; assisted in advocacy; public awareness and also facilitated the Catholic sponsors’ cooperation in Canada. He served on the NGO-Government Committee on Refugee Sponsorship and on the board of several voluntary organisations. 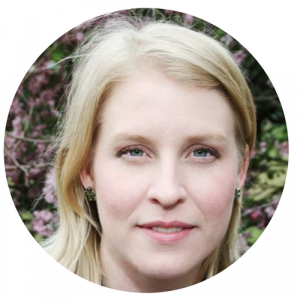 Studies at St. Jerome’s University in the University of Waterloo. She was the 2015-2016 Gordon F. Henderson Post-Doctoral Fellow at the Human Rights Research and Education Centre at the University of Ottawa and completed her Doctorate of Civil Law at McGill University in 2015. She holds a B.C.L./LL.B. from McGill University as well as a Masters in Law from University of Toronto and is a member of the Quebec Bar Association. Previously, she taught in the Department of Law and Legal Studies at Carleton University and held the position of legal counsel at the Department of Justice Canada. She is a member of the board of directors of Action Réfugiés Montréal, and has been involved with various civil society organizations including the Canadian Council for Refugees and the Canadian Association of Refugee Lawyers. Anna was also awarded the 2016 Lisa Gilad Prize by the International Association for the Study of Forced Migration and was named to the Editorial Advisory Board of RefLaw an initiative of the Faculty of Law at the University of Michigan.

Pamela Divinsky  – As the new Executive Director, I am excited to lead the organization to the next stage of development and impact.  For ten years we have had tremendous successes, working with a variety of communities, high- school and university students to cultivate respect and dignity amongst and between different cultures and communities – and in many instances overcome conflicts and improve human connections.  But today social permissions are shifting, there are increasing instances of dangerous intolerance and a heightened prevalence of not just discomfort, but fear.  We need solutions.  We need to understand and experience that the differences between us are not to be feared or silenced.  Differences are what provide the insights for innovation, creativity and respect.  Differences are the source of better thinking, smarter acting and deeper social and business success.  Differences are our solution.